A List For Coffee Lovers On Health Benefits Associated With Coffee 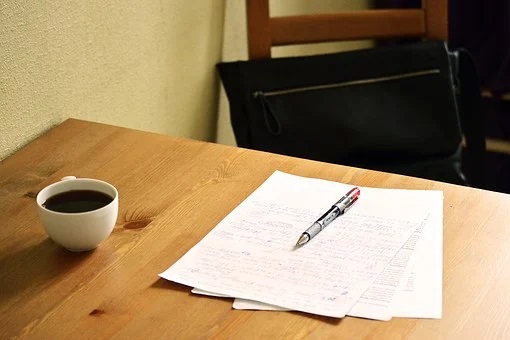 A coffee lover never stops to think about the pros and cons before drinking it. The pros and cons of coffee have been a matter of debate for centuries. But our relationship with coffee is as old as one can expect. About 34% of general population started taking coffee before turning 17. Likewise, almost 70% of general population started taking it after the age of 25 years. Also, people between ages 18-29 consume two, or more cups on average than people of any other age group. Among many reasons, it includes the burden of studies that need continuous activeness. This is the most prominent reason for its popularity among students.

1. About 64% of Americans can’t start their day without having coffee.
2. On average, an American takes 3.1 cups of coffee each day.
3. As a whole, the US nation drinks 400 million cups of coffee each day.
4. The coffee drinking trend is more popular among people with high sources of income.
5. This trend of having coffee to relax the body is more common among women.
6. People who can’t sleep 8 hours a day mostly go for coffee.
Just like the list of coffee lovers, the list of coffee haters is also very long. Whether you like, or dislike coffee, it depends on your personal preferences. Some people like its bitterness, but some people dislike its smell. The individual choice of having a coffee varies from person to person. But if you like coffee, this article will give you more reasons to pursue it. The consideration of health benefits will help you in this.

For the last two decades, coffee has been the most studied dietary supplement. But don’t worry. Researchers identified that coffee has multiple health benefits.

Coffee And A Longer Lifespan

Yes, this is true. If you take 2 to 3 cups of coffee in a day, there are brighter chances that you will live longer. This is in comparison with someone who doesn’t drink it. In 2015, scientists reported that the death risk is 8 to 15 % less in coffee consumers. This possibility might be due to the following facts.
1. Alzheimer’s disease
2. Parkinson’s disease
3. Dementia
4. Hypertension
5. Anxiety disorders
· Before, scientists associated coffee with risk factor of Uterus, or liver cancer. But fortunately in 2016, WHO removed coffee from the list of carcinogenic foods. Instead in this report, WHO declared coffee as a potential inhibitor of Uterus, or hepatic cancer.
About one in every four deaths in Europe occurs due to cardiovascular diseases. About 25-30 percent of global deaths occur due to mental health issues. These include medical problems such as dementia. The researchers proved coffee as the limiting factor of all these diseases. In conclusion, it will not be wrong to say that coffee increases a person’s lifespan too.
Read More: Stress Relief is Important for Better Grades in your Academic Life

Memory is the feature distinguishing humans from animals, and other species. Every person has a wish to improve his/her memory. We all wish to learn through minimum efforts. So if you’re also curious to know about a memory booster drink, start drinking coffee. It will act as a memory enhancer for you.

How will coffee act as a memory booster?

After drinking coffee, caffeine will reach our brain through the bloodstream. In the brain, caffeine binds with adenosine (an inhibitory neurotransmitter). In the absence of adenosine, other neuro-activators (norepinephrine, or dopamine) also increase. Due to increased excretion of neuro-activators, the number of firing neurons also increases. Hence coffee, with the help of caffeine, acts as a memory booster.

If you’re obese and want to lose weight, then coffee without milk is the best option for you. Caffeine from coffee is an essential component in almost every fat burning supplement.
Caffeine can help people in reducing fats. It does this through the increase of metabolic rate by 3-10%. A faster metabolic rate will decrease the deposition of fats in abdomen or other regions. Hence it will help you in reducing body weight. But in long term coffee users, the fat-burning properties of coffee may get switched off.

The nutrients based contents in a cup of coffee are as follows;

1. ‘Caffeine in coffee is addictive’. This is a widespread myth. This statement is a myth as well as fact. According to the dissertation writing service firm, But it is true that regular use of coffee causes little dependence of physical functions on it. In contrast, it cannot cause physical health issues either.
2. Taking coffee after 8 pm will cause insomnia. This myth is also a fact. Coffee aims to relax your body. If you take coffee at 8 pm and are ready to sleep at 9 am, you will feel hypersomnia. But after 2 to 3 hours of having a coffee, you will feel active and may suffer from insomnia. It depends on the way you use it.
Booster drink Coffee Lovers Personal preferences

Popular posts from this blog 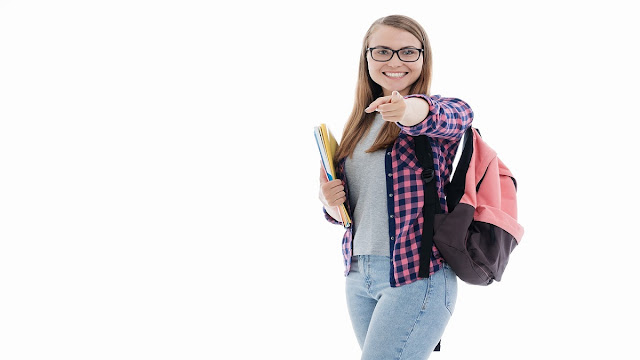 While experiencing your academic life, have you ever stumbled upon something? If yes, that something must be a dissertation topic. Every student must know that university life is an entirely different world compared to high school. Many hidden things wait for students at university. The ones who don’t get stumbled upon those concealed things become the toppers. Today’s article will introduce you to the tips and tricks provided by the University of London’s (UOL) topper. He successfully graduated from the UK’s competitive university with an A grade in his dissertation. Thus, we asked him how he got an A in the most challenging part of university life. His step-by-step guide will be the centre of our discussion today based on his response. Before we jump into the main topic, let’s discuss the importance of having a dissertation topic .   Importance of Dissertation Topic To write a dissertation is arguably the most challenging task in a student’s life. Yet, it plays an essential role in h
Read more

Organizing a Dissertation Presenting Your Ideas in Sequence Order 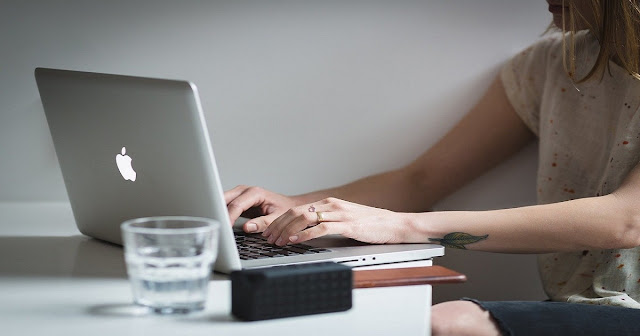 5 Android Apps That Can Help to Master Your Coding Skills 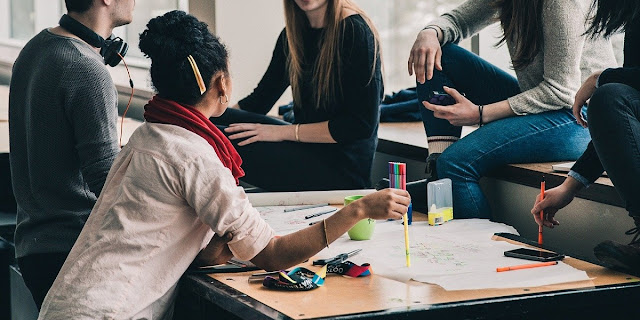 If you’re looking for a new skill to learn. Or boost up your resume. Then learning to code would probably be the best way to go. It’s a useful skill to have, whether or not you’re looking for careers in professional fields of web design, gaming, big data, artificial intelligence, etc. By learning how to code in at least one programming language, you not only broaden the scope of your own opportunities. But you also improve certain functional aspects of yourself that you didn’t think was likely. Studies by  dissertation writing services have reported that learning how to code helps you hone your problem-solving techniques, improve cognitive thinking skills and teach you to plan of the box. And because of the magic of the internet, it’s possible to learn to code from the comfort of your home. There is a number of websites that offer both paid and free online courses in coding. top online learning websites like Khan Academy, Udemy, Udacity and Coursera offer some of the best content if y
Read more